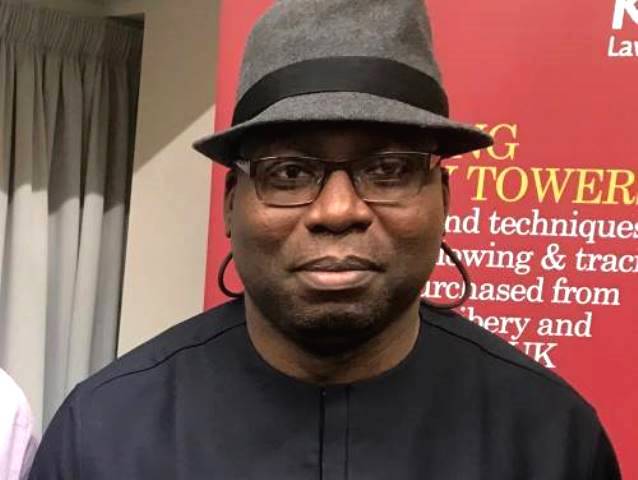 The Independent Corrupt Practices and Other Related Offences Commission (ICPC), International Stakeholders on Financial Matters Policy and Development Experts will from today (Tuesday) converge to deliberately fine-tune strategy on bringing to an end the Illicit Financial Flows (IFFs) of N50 billion from Africa across international borders.

The Chairman of the Commission, Prof. Bolaji Owasanoye SAN, reiterated that ICPC has put in place concerted efforts to curb the drain of resources from Nigeria through a system review mechanism of the oil and gas and as well as tax sector.

IFFs, according to him, are funds illegally earned, illegally transferred and/or illegally utilised monies within a country and across international borders or money legally earned but moved wrongfully.

“Illicit Financial Flows (IFFs) impact a country’s economic and social development in a myriad of ways.

“Undocumented flights of wealth to and from – as well as within – a country have severe repercussions on government revenues, wealth that could otherwise be invested in public spending and other forms of economic and social reforms.

“IFF has impacted in various ways on Nigeria through loss of revenue, underdevelopment, and poor infrastructure and health care, among others.

“The drain on resources and tax revenues caused by IFFs blocks the expansion of basic social services and infrastructure programmes that are targeted at improving the wellbeing and capacities of all citizens, in particular, the very poor

The African Union (AU), estimates that about $50 billion is funneled out of the continent through profit shifting by multinational with Nigeria accounting for 20% of the flow.

According to the Commission, in preparation for the conference, said taxes play a very strategic role in the nation’s political economy, adding: “The ICPC has also set up a Constituency and Executive Project Tracking Group (CEPTG) to closely monitor ongoing constituency and executive projects across the country.

ICPC and its partners will therefore be using this international conference on IFFs and asset tracking to address the menace.

On what informed the decision to hold an international conference on IFFs and asset recovery, the Commission, said: “It is for the purpose of sensitizing Nigerians, Africans and the world on the ills of IFFs and how to collectively work together to stop/combat the menace.

Owasanoye, acknowledges: “IFFs is draining resources and tax revenues which otherwise would have been utilised in improving the wellbeing of all citizens and for development purposes.

Thumbs Up for Iconic NCC Boss over Security, Others

Extraordinaire News1 day ago1 day ago