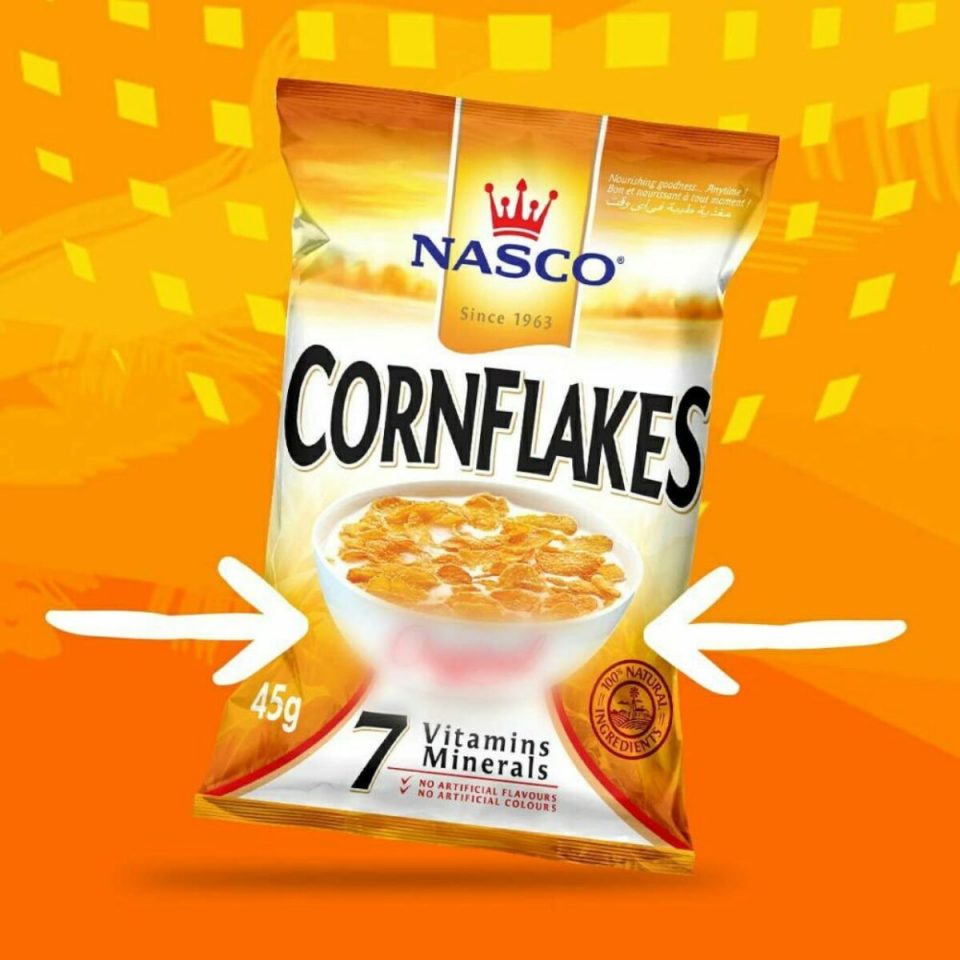 President Muhammadu Buhari, over the weekend described the death of founder of the NASCO Group Ahmed Nasreddin as “a great loss not only to Plateau State, but also to the entire country.”

Buhari noted that “the pioneering role of the industrialist in the development of agriculture in Northern Nigeria since 1963 was a historic giant stride for which he would never be forgotten.”

He said the late Nasreddin: “was a man of vision who built the company from strength to strength and became one of the biggest employers of labour in the country.”

According to the President: “The deceased lived a fulfilled life having witnessed the tremendous impact made by his company in the life of the people and on the economy of the country.”

Prof. Iwe Ofo: Over Population, Lack of Agriculture Organization Cause of Hunger in Nigeria

Extraordinaire News3 days ago3 days ago