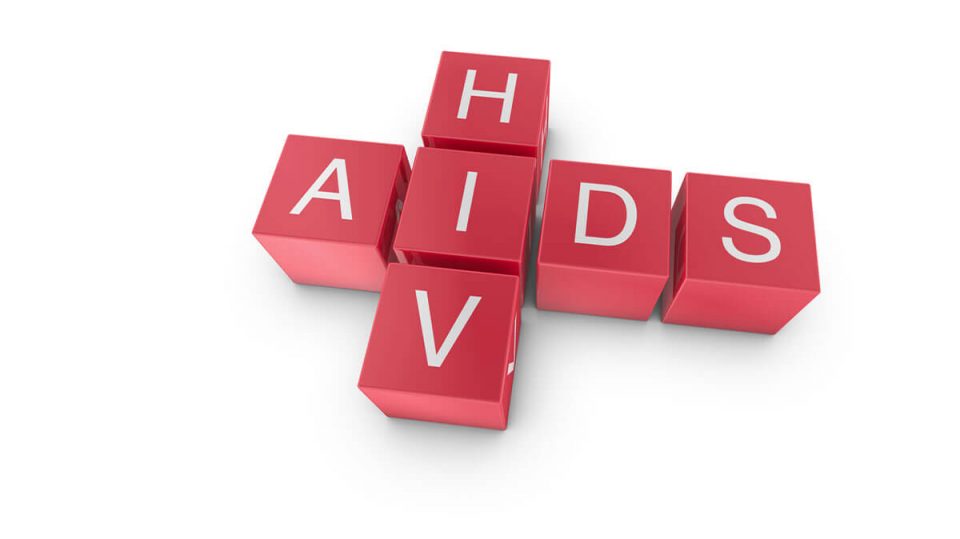 President Muhammadu Buhari on Tuesday called for a renewed global action to decisively address the HIV/AIDS epidemic in the African region and eliminate the disease by 2030.

The President spoke at a United Nations General Assembly (UNGA) High-Level Meeting on HIV\AIDS to review the progress on commitment to end the deadly disease by 2030 and provide recommendations to guide and monitor response in countries.

The Special Adviser to the President, on Media and Publicity, Mr. Femi Adesina, said the President addressed the meeting in a video message.

Pledging Nigeria’s full commitment to the Sustainable Development Goals (SDG) and other international and regional initiatives towards eliminating HIV and AIDs in the world within the set goal, President Buhari said:

”We will continue to work with fellow Heads of State and Government across the continent to ensure sustained high-level political engagement in achieving these goals.

”I want to reiterate Nigerian Government’s full support for a clear and ambitious Common African Position & New Political Declaration that can help to reduce the public health threat of HIV/AIDS, strengthen resilience to end the disease, and in addressing current & future health emergencies.

”We further commit to urgently translating all new and agreed Political Declarations into country action as a means of decisively addressing the HIV epidemic in the African region.’’

Apprising the meeting of Nigeria’s response to control the disease, the President expressed delight that the country ”has moved from a data poor to a data rich country with the results of the largest AIDS Indicator and Impact Survey, conducted in 2018.”

He added that the result of this survey has enabled Nigeria to set realistic targets and identify those who were not being reached with the necessary services.

”This has further enabled Nigeria, through the support of the United States Government, Global Fund, Civil Society and other partners, to enroll almost 1.5 million Nigerians on life-saving HIV treatment.

”We have recorded tremendous growth in our treatment programme. Especially over the past 2 years,” the President said.

Buhari told the meeting attended by Heads of State and Government, ministers and diplomats that Nigeria had made good its commitment at the High-Level Meeting Side Event at the 72nd Session of the UNGA in September 2017, to commence placing 50,000 Nigerians living with HIV on treatment annually, using national resources.

”Furthermore, I personally granted an exceptional waiver for the use of competitive international tender facilities to procure antiretroviral medicines at more than 30% cost efficiency, enabling more Nigerians to be placed on life-saving antiretroviral treatment within the same budget.” he said.