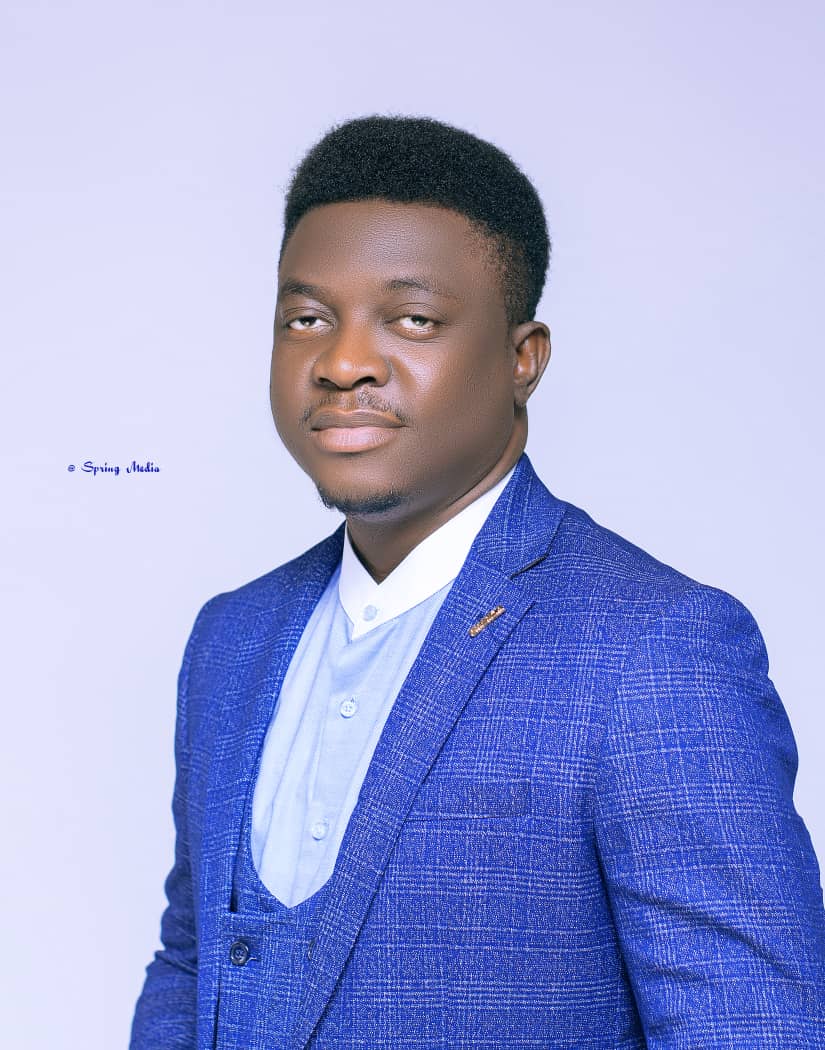 As a young child growing up, I have been made to believe that agriculture is the mainstay of Nigeria’s economy. From my secondary school Economics class to Agricultural Science class, it’s the same song. We were taught that agriculture is by far the most important sector of Nigeria’s economy, engaging about 70% of the labour force. Despite the supposed importance of agriculture, none of us was interested in becoming a farmer! In debate competitions, those who argued in favour of ‘Doctors are more beneficial to the society than farmers’ always carried the day. Several times, I would reflect on this as a child, but the more I thought about it the more confused I became. This is because even doctors must eat, and in fact doctors encourage their patients to eat well. So, if no one tills the land, how will the food come?

To further add to my confusion is the angle of agriculture engaging 70% of the labour force! Where are these labourers? If agriculture is such a big employer of labour, why are there so many unemployed or under-employed people in our society? Could the 70% be only in the figment of our imagination? If most people are not interested in farming, who are the people employed by agriculture? Or are we talking about the unlettered farmers who barely eke out a living in the villages? Subsistence agricultural practice could not have accounted for this statistic we easily roll out when we try to underscore the significance of agriculture to the nation’s economy! If agriculture is this important, why are there still army of unemployed in the country? In ‘Forecasted unemployment rate in Nigeria 2021-2022’ as published by Simona Varrella on March 19, 2021,” in 2021, the unemployment rate in Nigeria is estimated to reach 32.5 percent”. This figure is projected to increase further in 2022. In the same vein, the chronological data show that the unemployment rate in Nigeria rose constantly in the past years. In the fourth quarter of 2020, over 33 percent of the labor force was unemployed, according to the Nigerian methodology. In a nation where agriculture is the ‘mainstay’ of the economy and ‘engage 70% of the labour force’, some things are not adding up with the astronomical increase in unemployment rate year in, year out!

What kind of agriculture have we been advocating for? Analog? Digital? Hoe and cutlass kind of agriculture? Mechanised? And who do we have in mind when it comes to the practice of agriculture? Unschooled farmers? Or educated farmers? There seems to be a missing link in the way we promote agricultural practice. As a nation, we appear not to factor in the fact that times have changed, and indeed times keep changing. This is the 21st Century where knowledge has become the currency we spend. We cannot continue to promote analog farming in a digital age. It will not attract the best, rather it is the unlettered who are left with no choice that will practice agriculture. The educated will keep searching for the elusive golden fleece by migrating to the urban centres! No one will stay in an environment where basic amenities such as electricity, potable water, Internet access/connectivity, etc. are missing! The resultant effect is the over-concentration of people in cities where majority of them are either unemployed or underemployed, therefore becoming burdens in such environments! Indubitably, agriculture can, as it was in the pre-colonial, colonial and some part of post-colonial Nigeria, be the mainstay of the nation’s economy. To achieve this, our approach must change. Times have changed. In fact, times are different. Hoe and cutlass agricultural practice will not interest the millennials. It must be knowledge-driven and packaged like any other professions which have made knowledge and technology the driving force! Rural-urban migration and unemployment can be stemmed, if we embrace value-added agricultural practice.

Value-added agriculture generally focuses on production or manufacturing processes, marketing or services that increase the value of primary agricultural commodities, perhaps by increasing appeal to the consumer and the consumer’s willingness to pay a premium over similar but undifferentiated products. This comes with a lot of advantages. It takes cognizance of people, process and products. The people who will practice value-added agriculture must be knowledgeable to be able to understand the process required so as to produce the desired products that will attract premium prices. It is a practice that is diametrically opposed to production for production sake which ultimately lead to low returns as a result of bad yields or post-harvest losses. Specifically, value-added agriculture is a worthwhile investment because it generates higher return, allow penetration of a new, potentially high-value market, extend the production season, or perhaps create brand identity or develop brand loyalty. Given the attractiveness of value-added agriculture and its attendant advantages, it is obvious that it is capable of drawing our best to agriculture. A graduate will be more attracted to practices such as hydroponics (a method of growing plants in a water-based, nutrient-rich solution), aeroponics (an advanced form of hydroponics. It is the process of growing plants with only water and nutrients), among other value-added agricultural practices as opposed to the hoe and cutlass agriculture. Value-added agriculture is sleek, done with finesse, produces better results and economically more empowering!

What we need as a nation is to beam our searchlight in the direction of knowledge-driven agriculture. Of what use is heavy investment in an obsolete practice? Government is pumping a lot of money into agriculture, particularly in the area of financing and support. There are different agricultural financing programmes in place – the Commercial Agricultural Credit Scheme (CACS) established in 2009, Anchor Borrowers’ Program (ABP)launched in 2015, etc. Many farmers have benefitted from these programmes. In fact, the programmes have revamped and rejigged agricultural practice in Nigeria, and by extension have rekindled people’s interest in agriculture – both old and the young. The challenge however is what kind of agriculture are the funds being used for? It appears that we are putting the cart before the horse! No doubt, without adequate financing practicing agriculture can be a mirage. It however needs to be stressed that knowledge of modern-day agricultural practice should come first before financing. When youths are trained in the art and science of value-added agriculture, it will not only take care of the current ageing population of Nigeria’s farmers, but lead to a vibrant sector capable of engaging more than 70% of the nation’s labour force. As it is today, agriculture is not attractive. It is laborious. It yields low returns. To make it attractive to the young population, it must be knowledge-driven, it must be value-added and it must be technology-driven. With value-added agriculture, the youth will stay back in rural areas to add value to our abundant natural resources with cutting-edge knowledge and be gainfully employed!

Isaac Oluyi is a Personal Development Advocate and Head of Public Relations Unit of the National Centre for Technology Management, an Agency of the Federal Ministry of Science and Technology, Obafemi Awolowo University, Ile-Ife.

Prof. Iwe Ofo: Over Population, Lack of Agriculture Organization Cause of Hunger in Nigeria