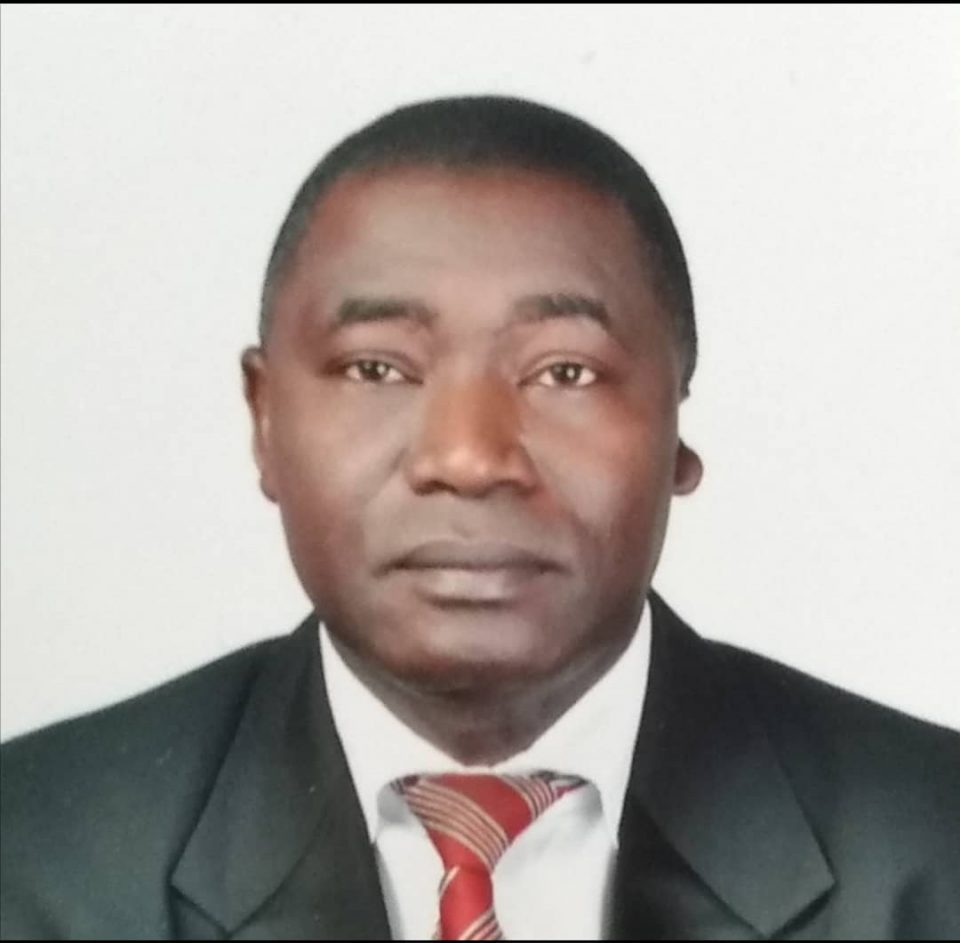 The appointment arose following the recent vacuum created by the death of late Prof Samuel N. Ndubisi, even as Haruna, added that this is coming pending the appointment of a substantive Director

In a letter, Dania was directed to commence overseeing the affairs of the institute with immediate effect. SEDI Enugu is one of the research developments institutes of NASENI.

The Deputy Director, Information for the agency, Mr. Olusegun Ayeoyenikan, in a statement said, Dania is a Specialist in Automation, Mechatronics, Artificial intelligence (AI), and Renewable Energy. He has wide varied engineering, industrial and multinational working experience.

The statement added: “He is entrepreneurial, and multitasking and a team player. He has six publications and two patents. He received certificate of merit award in recognition of outstanding performance and exemplary conduct in the agency.

He had served in the past as Acting Managing Director of National Engineering Design Development Institute (NEDDI),Nnewi and also Acting Director, Engineering Infrastructure, NASENI Headquarters.

Imperative of Science/ICT for Nigeria’s Development