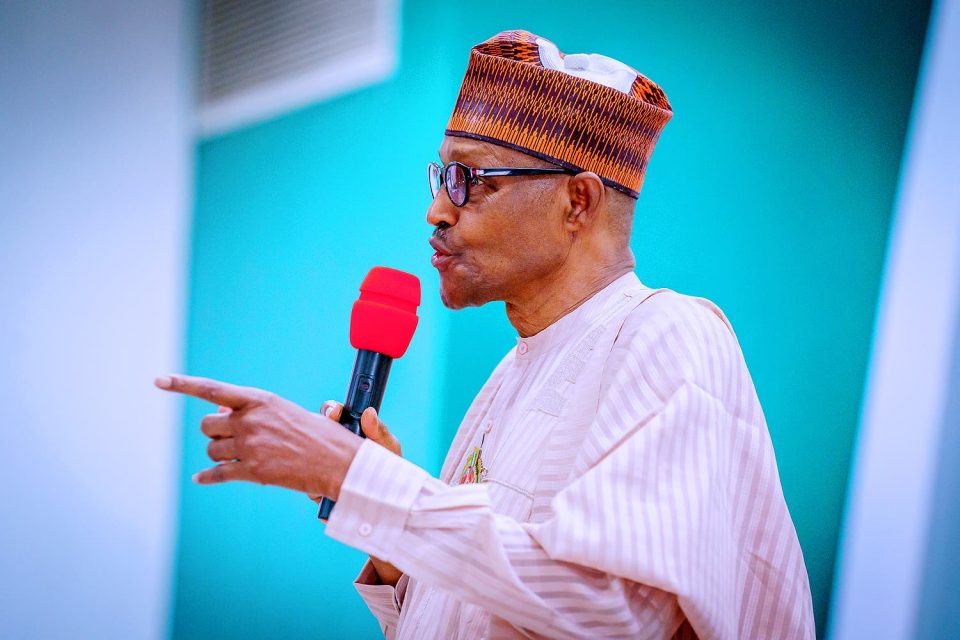 The Federal Government through the Ministry of Interior has expanded the membership of the task force on expatriate quota from 9 to 16 to reflect the different sectors of the economy that were not initially captured in the administration of the quota.

The Permanent Secretary of the Ministry of Interior, Dr. Shuaib Belgore has administered the official oath of secrecy to the non-civil servant members of the special ministerial task force on monitoring and enforcement of expatriate quota administration.

Ozokwelu Nonye, who signed the statement on behalf of the Ministry’s Director of Press, Mr. Mohammed Manga, said Dr. Belgore administered the oath in his office in Abuja, during the physical and virtual meeting of members of the Special Ministerial Task force.

The Perm Sec. said that it was pertinent for the non-civil servants to take the official oath of secrecy to enable them handle government confidential documents in accordance with the extant rules and regulations.

Dr. Belgore, disclosed that it is the responsibility of the Minister, Ogbeni Rauf Aregbesola to enforce the provisions of the Immigration Act of 2015 as they relate to foreigners seeking to establish business in Nigeria and with regard to the employment of expatriates.

He further stated that, in conveying the Minister’s approval on expatriate quota, the guidelines on Expatriate Quota (EQ) administration stipulates that “beneficiary company is required to employ two (2) Nigerian graduates and submit to the Ministry, the names, qualifications and training programme for the Nigerian understudies attached to the approved Expatriate Quota (EQ) positions within the three months of receipt of the approval letter.

Belgore noted that this was to ensure effective transfer of knowledge and technology to Nigerian understudies and eventual indigenization of the positions occupied by the expatriates.

Nigeria Can Compete with United States, Others in ICT, Says FG

Extraordinaire News1 day ago1 day ago